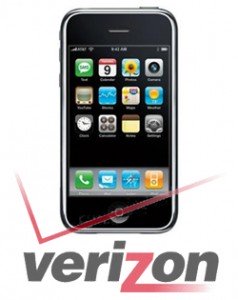 Verizon is trying its best to have popular iDevice on it’s network, but there’s no update yet that when it’s going to be a reality. There’re rumors that this deal is not going to happen at least sooner. And, the reasons may include Verizon’s rejection of iPhone back in 2007.

So it’s important to know why actually Verizon rejected iPhone then. Steve Jobs wanted to have too much of control that Verizon didn’t like, says Social Media SEO. Apple didn’t wanted to give iPhone to Verizon that easily that time, and Verizon was in position to reject the deal.

AT&T went great guns with iPhone that Verizon can still do. But will Apple be reluctant this time or Verizon will have to compromise to make the deal reality?