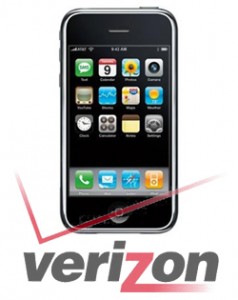 The iPhone Verizon story has already got huge media coverage, making the end users more curious and pressurizing Apple and Verizon both to come up with a final word. Whether it’s users interest or just an artificial market effect created, almost all big gadget reviewers had covered the story.

The latest to join this rumor mill is MacDaily News, saying that the next-generation iPhone for Verizon could be announced as early as June 22nd. It’s still to be confirmed from Apple and Verizon, as there’s no word in this regard from any of them!