Is iPhone 4s coming to sprint?

Apple is expanding its carrier availability in the US. AT&T and Verizon are its main carriers in US and now, according to the latest rumors, Apple’s iPhone4S is coming on Sprint and Apple is going to expand its carrier availability, Sprint T- Mobile and China Mobile will be included in its carrier by the end of the year. iPhone 4S include minor cosmetic changes, better cameras, A5 dual core processor and HSPA+ Support. It has improved qualities as compared to previous versions and iPhone4. It is coming with 8 megapixel Camera, faster downloads speed, and has much better graphic performance. 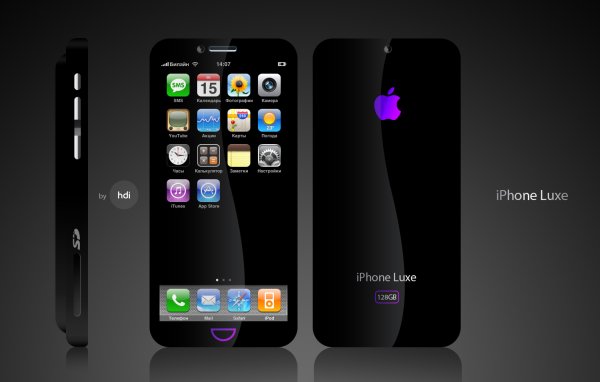 According to the analyst report, iPhones are flattening out at both AT&T and Verizon and addition of two new big carriers in United States would definitely give them a big boost both in sales and market share. There are some people who will simply not leave their carrier under any circumstances, and for Apple to get those people, they need to be on those carriers that is why Apple will likely announce Sprint, T-Mobile and China Mobile as new carriers.