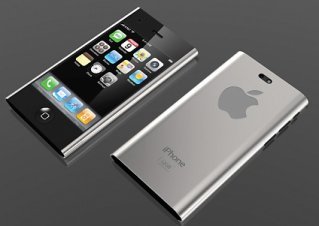 There’re too much speculations and Apple is making things more complex to create hype for each new product. This is may be the marketing strategy of Apple and is going very successful till now! Lately we discussed a prediction about iPhone 5 release whereby an Analyst Ming Chi Kuo predicted iPhone 5 to be released in September 2011. According to this prediction, the production will start in July and the phone will be ready by September.

But now there’s one more rumor about iPhone 4s, which is predicted to be come before iPhone 5. If it really has to come and iPhone 5 will really be available in September, things might not work! I personally won’t buy iPhone 4s, when I know that in a couple of months there’ll be iPhone 5. The news about iPhone 4s has been brought forward by Digitimes.com.

Well, whether it’s a rumor or a real plan of Apple, iPhone 5 release date seems to be delayed, till the end of 2011 at least!

4 Responses to iPhone 4s or iPhone 5; What’s coming next?