Home » iPhone News » China, a Rapidly Growing Market for iPhone in 2011 and Onwards

China, a Rapidly Growing Market for iPhone in 2011 and Onwards 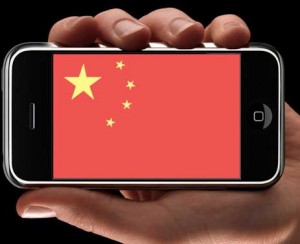 The demand for iPhone is increasing due to which there is sufficient shortage and customers are also having hard time because of small distributors’ network there in China. This is something felt more by the research companies and less by Apple. This is mainly because China was never an important market for Apple, but now Apple needs to take it seriously!

If you have tried updating to the recently released iOS 4.2.1 update on iPhone 4 and encountered Error Code 1013 or Error Code 1611, then you are a not alone. This has been a common issue across all iOS devices updating to iOS 4.2.1 and Apple Support Discussion forums are full of users complaining about this issue.