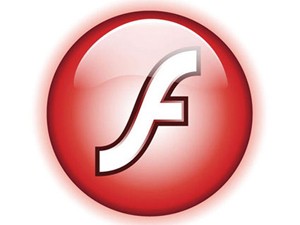 Apple finally released a version of Adobe’s popular Flash web application platform for its iPhone, iPod touch, and upcoming iPad, which will be available through the company’s iTunes Store when the iPad is launched, as reported by MacWorld Australia.

Deciding to offer Flash at last, was a concession to the realisation that iPad users would quickly revolt if they shelled out for the new device only to find that it wasn’t able to display a large proportion of Web multimedia out there, Say Steve Jobs. Delivering Flash, he explained, was the best compromise in the long term to make sure the device is as fully-featured as possible.