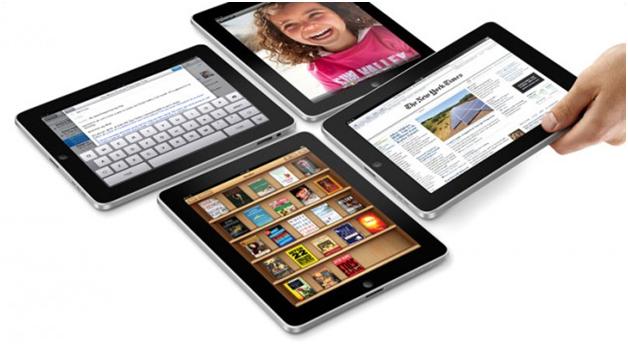 What with Apple’s signature Retina Displays? Well it seems that OLED screens have become a fad as well as a fact better than Retina displays. The market always felt and stated that OLED screens for mobile devices are a better option for iPhone’s and ipad’s integrity. Macworld UK reported that Apple Chief Operating Office Tim Cook recently dropped by at South Korea to discuss the potential of future matrix OLED (AMOLED) displays from Samsung for the next-generation iPad. The iPad and iPad 2 were good enough and are the leading whiz tablets in the marketplace, so how good will the iPad 3 (or iPad 2s!) be when it is released by the end of the year. 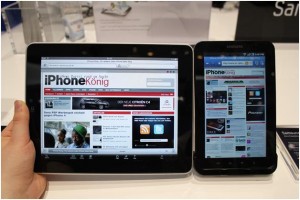 This move would be essential in many ways as Samsung had already been refurbishing its Galaxy tab with OLED screens. The iPad wouldn’t want to be held behind or it could have run out of new options for its new iPad. Samsung and Apple are embroiled in a legal dispute where Apple sued Samsung for copying its technology in its lineage of Galaxy smartphones, tablets and even Media Players.